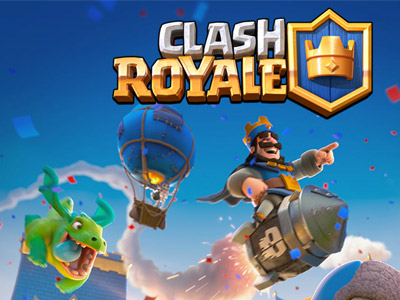 The creators of the popular Clash of Clans games have introduced another masterpiece in Clash Royale. It is a fun and entertaining card collecting strategy game. You get to collect many different cards and then build a deck you can use in a battle against other players. What’s fun about it, especially for Clash of Clans players is that they will recognize many of the cards that they can collect in the game.

Clash Royale uses many of the popular characters, items, spells, and defenses that you know. This would include the Baby Dragon, the Royales, and many more. There are dozens of different cards that you can collect and use to form a powerful deck. You can even upgrade these cards to make them more powerful, thus making your deck stronger in the process. But aside from card collecting and battling in the arena, the game has so much more to offer.

Form or Join a Clan To Build A Battle Community

One of the things that you can also do in Clash Royal is to start a clan or join an already established one. The benefit of being part of a clan is that you can share cards with your clanmates. This is a great way to use other powerful cards that you don’t have during a battle, increasing your chances of taking down your enemies’ towers and winning the battle.

You can also invite your clanmates for a friendly and private duel. This is beneficial since you can use it to try different strategies or different deck and see how well they will do before using them in actual battles.

Many Different Arenas To Conquer

Another feature of Clash Royal is that it has many different battle arenas for you to conquer. This battle arena serves as the game’s multiplayer ranking system where there are certain tiers that you need to reach. Each arena will require a certain amount of points in order to rank up and reach the next tier. Winning matches against other players are usually the best way to rank up faster.

But it won’t be an easy feat, considering that you’ll battle against other players. Sure, the lowest arenas will likely be easier, but as you start to progress, you’ll encounter opponents who are better and possess powerful decks. You will need a strong deck yourself, as well as a good strategy to properly rank up.

The Game is Free-To-Play

But the best feature of all is that Clash Royale is free to play. You won’t have to pay anything just to download and play the game. This removes the game’s barrier to entry and it contributed greatly to the game’s popularity. It is also one of the primary reasons and why it already has millions of downloads. There are some in-app purchases available, which can help you progress faster in the game. But you don’t really need it unless you are playing the game competitively and want to become one of the top players. 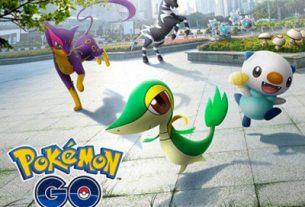 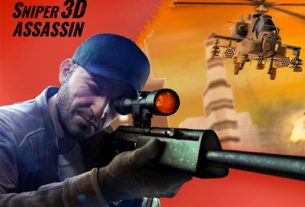 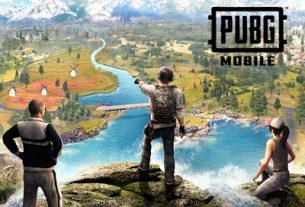